Loving this vid from StanceWorks of a rat rodded E28.
Posted by kyality at 9:53 PM No comments: 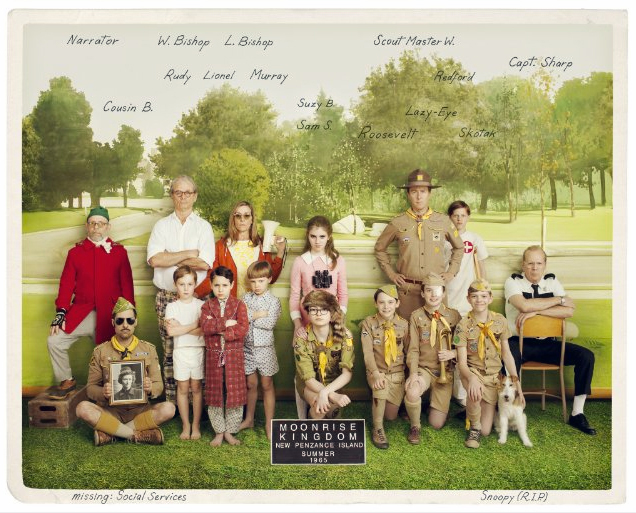 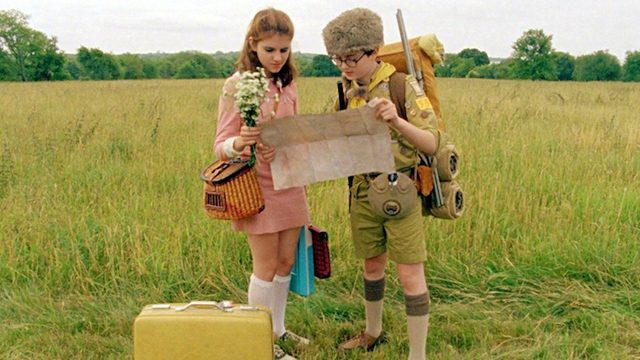 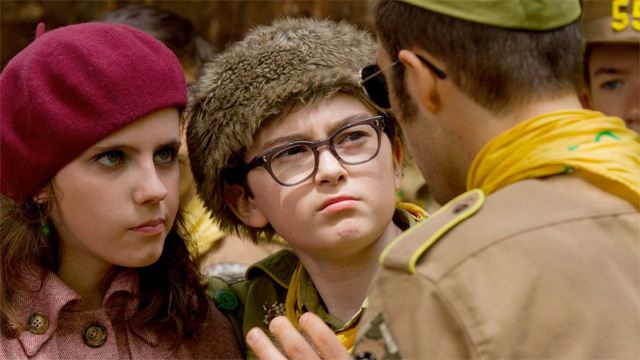 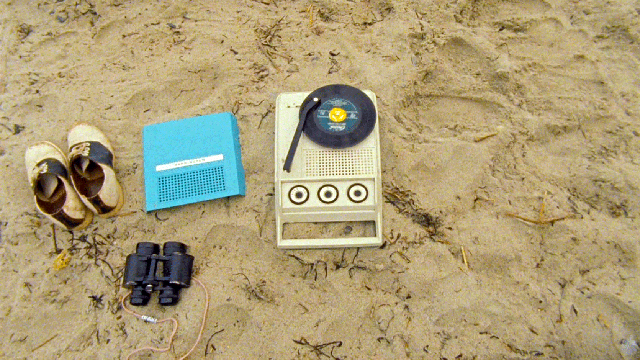 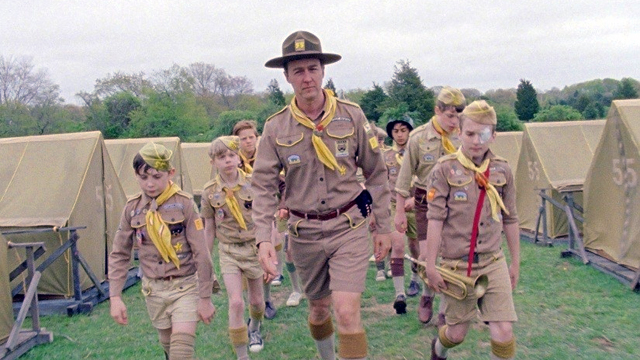 Bottom line, Moonrise Kingdom nails that very analog, very Norman Rockwell look and feel that's chockfull of #campvibes. It's the type of story that makes you wish you'd snuck away with the gal that ran the nature tent at your Boy Scout camp in upstate NY, rather than attempt yet another boondoggle keychain.
Posted by kyality at 8:23 AM No comments: 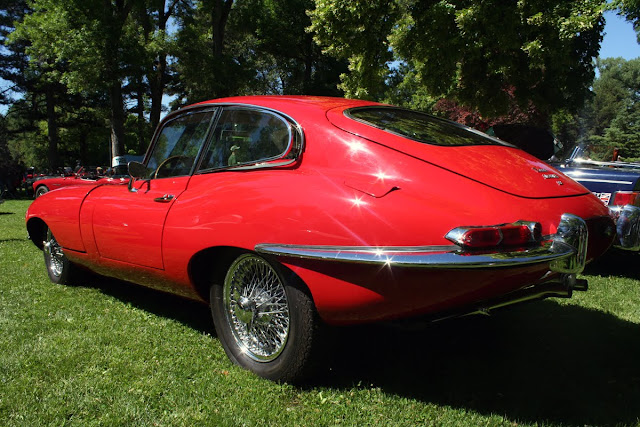 For Father's Day weekend, Mrs. Kyality and The Kyality Kids took to me to Liberty Park in SLC to the annual British Field Day and Car Show. Some beautiful autos were in attendance, including this amazing pair of Jags. 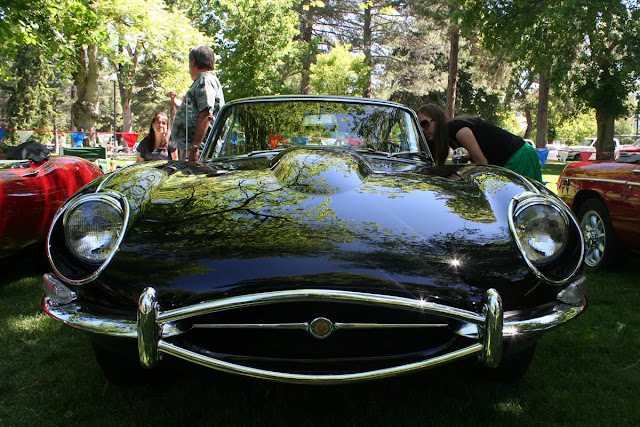 Mrs. Kyality takes a peek at the interior. 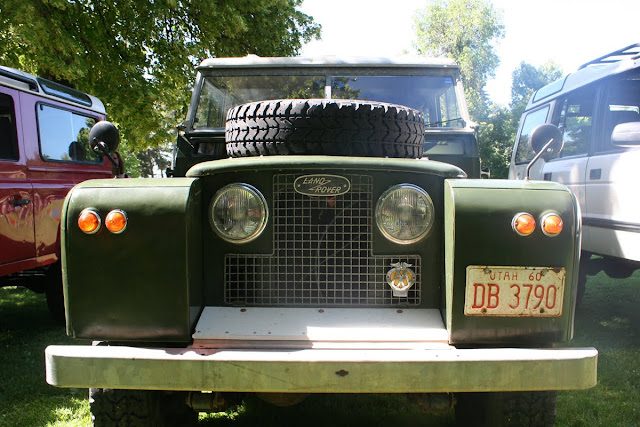 A loverly Series I. 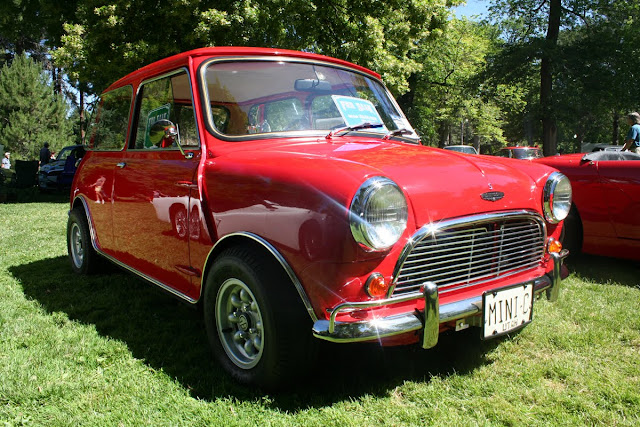 This lil Coop's for sale! 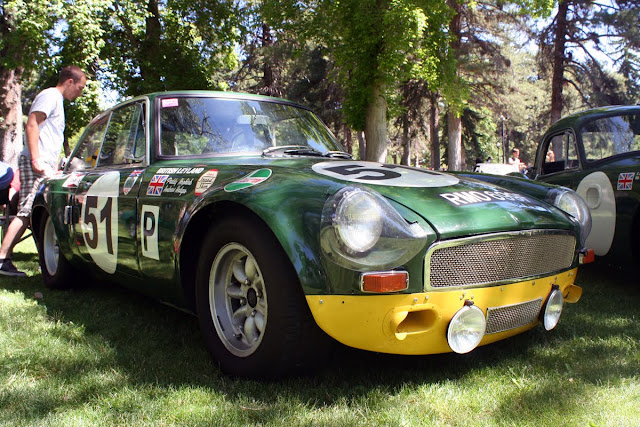 Totally dug the fogs on this gran turismo. 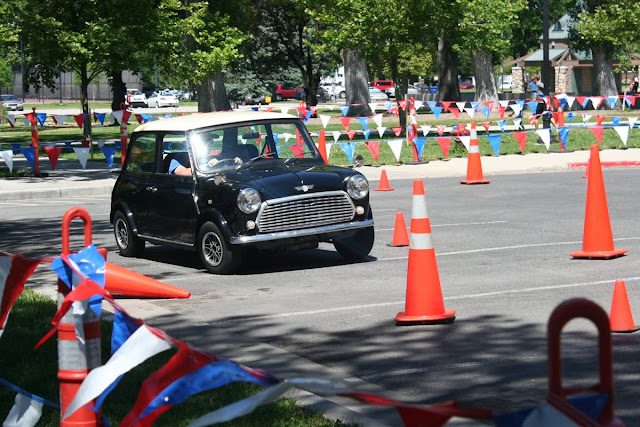 They also set up a little obstacle course. Had to .gif it up!

WEEEEEEEEEEE!
Posted by kyality at 7:24 PM No comments:


Check out this stellar little vid about MINI's new mobile salesrooms scooting around Paris. I want four rally lights on my MINI, sheesh!
Posted by kyality at 12:56 PM No comments: 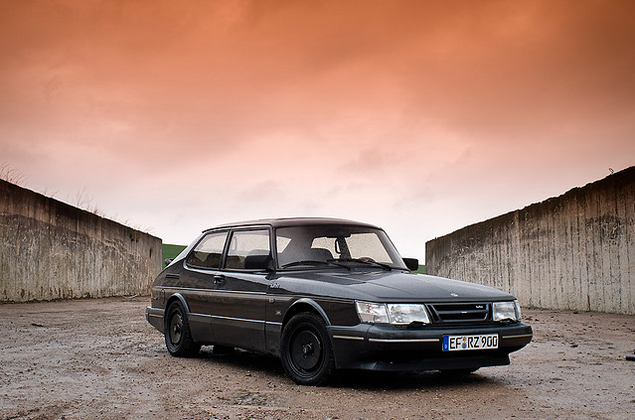 Growing up, I was exposed to a slew of cool European cars—German, British and Swedish. We owned a navy blue Saab pre-900 coupe when I was about 11 years old. It was this strange vehicle with bizarre seat belts and a this kinda-sorta-aerodynamic profile. But even at that young age, I dug it. Unfortunately, that particular car ended life with a Saab story of its own. 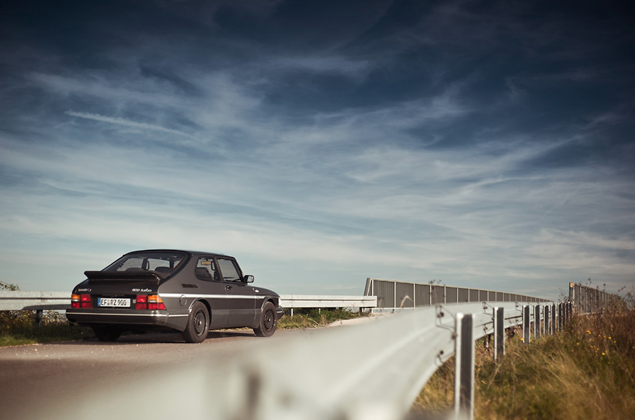 There was this kid in high school whose dad owned an amazing early nineties Saab 900 Turbo. It was all black with these amber-lensed fogs that hung below the front bumper and black louvers across the rear window. My junior year, his dad won the New York State Lotto, bought a Porsche or something and gave his son the Turbo. Yeah, it was not awesome standing at the bus stop while that dood cruised by me at warp speed every morning. 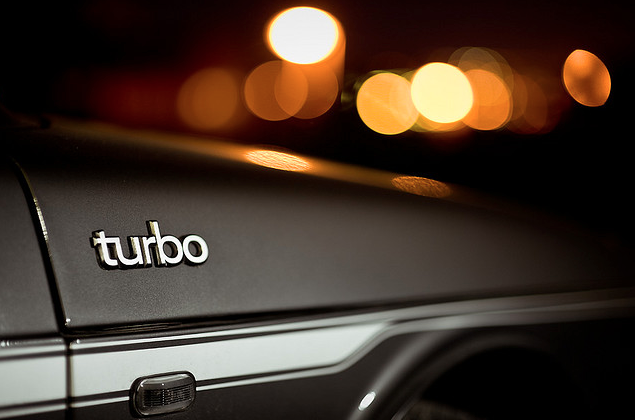 A group of Russian exchange students came to our school for about a month that year. And the Russian principal stayed at the Saab kid's house. He chauffeured the visitor to school, so of course he got a special pass to park right in front of the school next to our principal's spot. For some reason I saw that Saab parked there long after the Russians had gone home. Insult to injury. 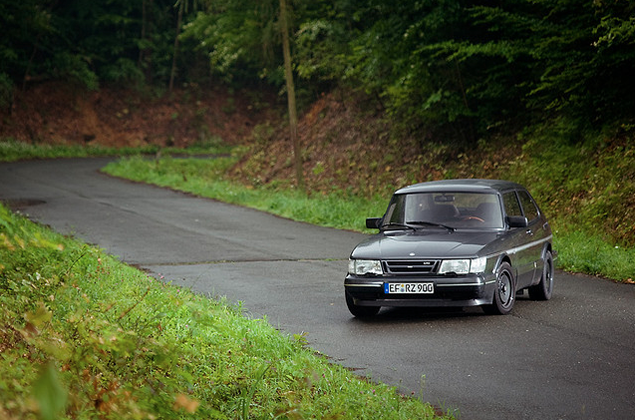 In the pantheon of sweet, turboed cars—the early nineties Saab 900 version still holds a special place in my wounded heart. This spectacular photo shoot by bennorz prefectly captures the raw, unfiltered coolness of the 900 Turbo. 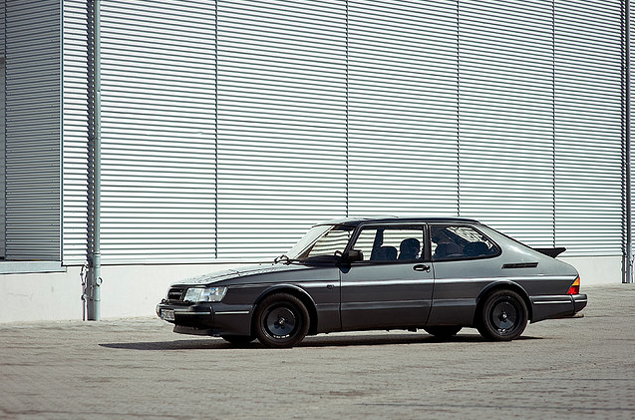 Enjoy.
Posted by kyality at 8:47 PM No comments: