A good buddy of mine (who's also one of the only people who actually read this blog) just got a $300 per month car allowance. He's asked me what new (or relatively new) car would I go for with a payment in that vicinity. So here's my quick hit list of cars that strike the balance between sport, style, usefulness, economics, and fun: 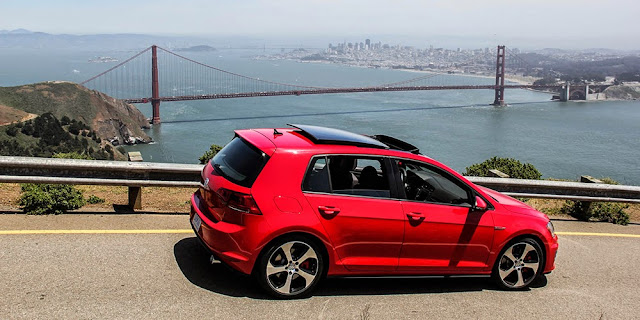 So yeah, despite VW's current turmoil, I'm still a massive fan of this car. It's a fast, fun, near-perfect vehicle and is more or less the first option that comes to mind. No surprises here. 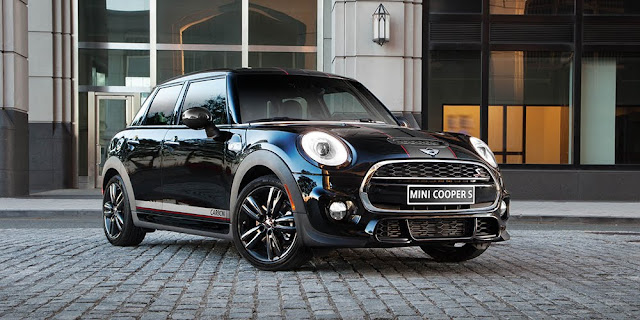 I've recently been spotting some new 4 door MINI's and I kinda dig 'em. Now I'm not talkin' about the Countryman or the new Clubman. I mean the Cooper S 4 door. At first I hated the idea of this, but seeing them on the road, with a pair of bikes strapped to the top, I kinda love this wagon-esque super Cooper. 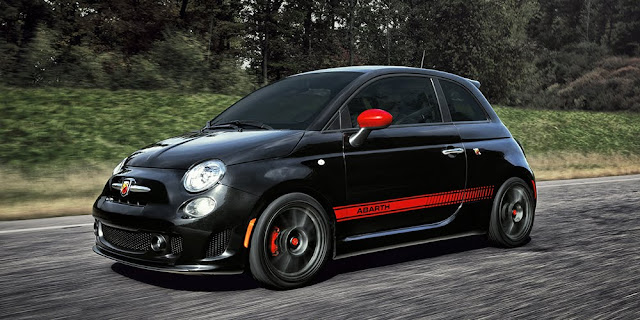 The Abarth (pronounced either ah-BART or AY-bart) is the perfect pocket rocket. It's fun factor is through the roof and would be an absolute blast to own for a bit... mainly because I haven't yet : ) 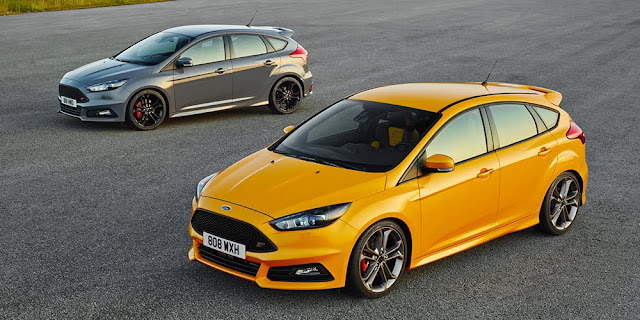 I'm really intrigued by this little guy. It's way too fast for it's own good. It's agile AND functional and you can't find a single auto reviewer who will talk crap about it. Not to mention it looks fantastic with a bike rack. 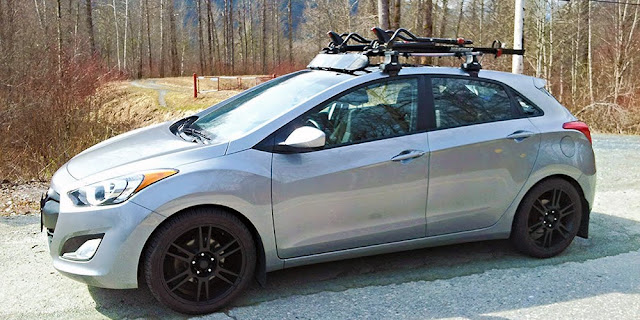 Let's face it, a base model Elantra GT is by no means a bad looking ride and it's beyond affordable too. So much so that you can probably swing a payment on a G650 GS as well and still be close to on budget. 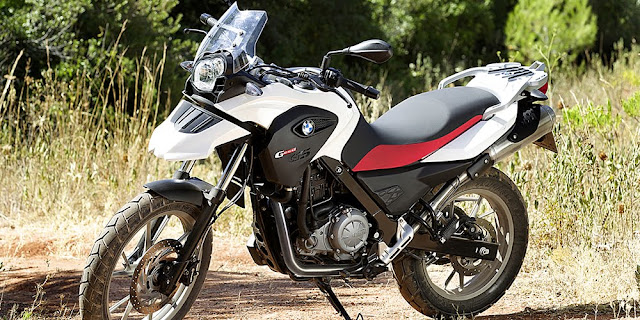 It looks like a fun little combo, if you ask me.
Posted by kyality at 7:28 PM No comments:

Ten years ago I started a blog about music, movies, TV, cars, and design and that same year I decided to do a quick review of my top three favorites in each category. I've loved creating this list each and every year since and here are my picks for 2015. Enjoy! 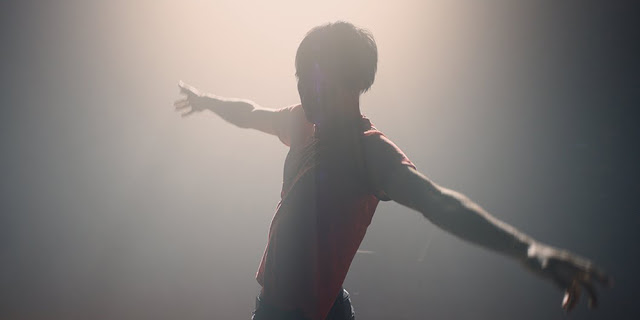 The Dodos not only dropped one of their best albums yet in 2015, they put on a face-melter of a tour. Standout track: Confidence 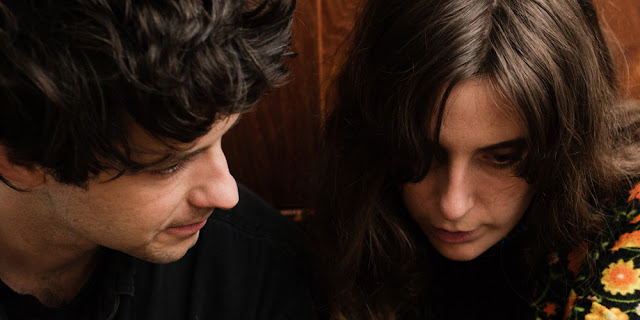 What band releases an amazing, full-length album and then two months later drops another? Beaccch Houssse from Baltimore, that's who. Standout tracks: Space Song and One Thing 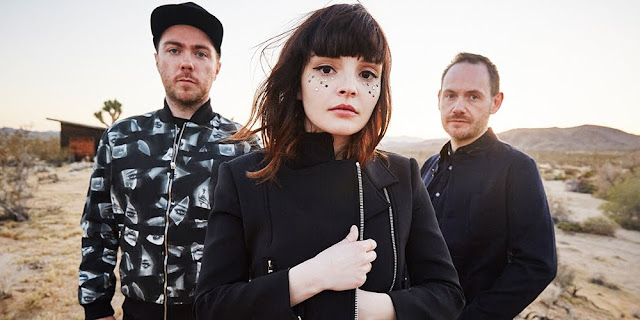 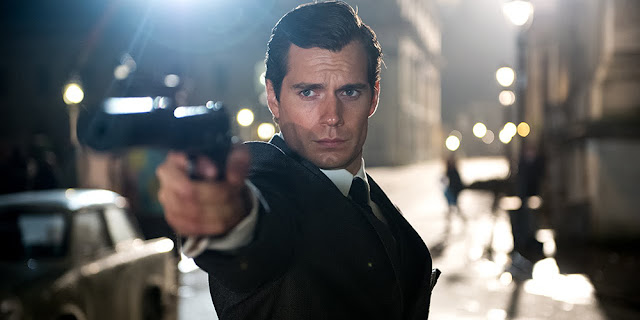 Who would have thought that after coming off of stinkers like Man of Steel and The Lone Ranger, these boys could out-Bond Bond. Standout stuff: all of the cars and clothes. 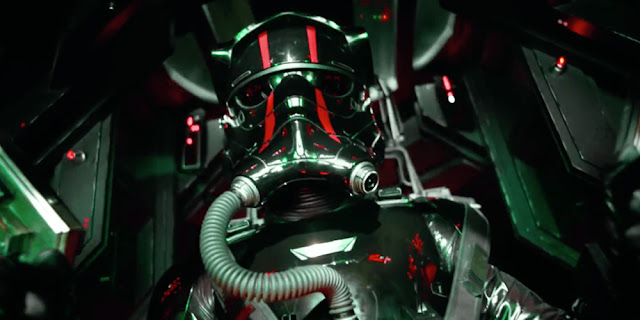 I'm still completely shocked at just how sold I am on the new squad. #ThanksJJ Standout performance: Daisy Ridley as Rey. 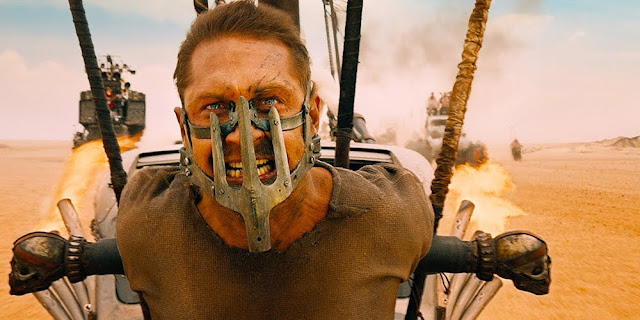 Only a movie with this much high-octane could possibly beat out one of the best Star Wars flicks yet. Standout vehicle: Imperator Furiosa's War Rig 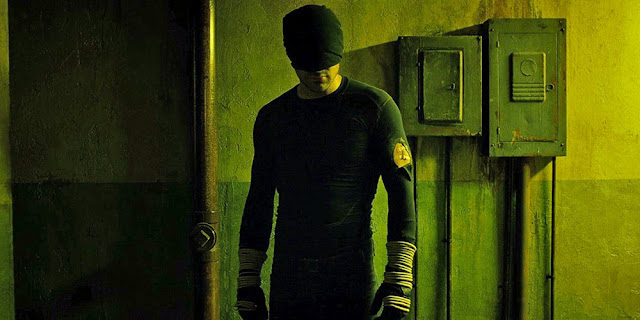 This show feels so much like the street-level Batman I've always wanted. Standout episode: Cut Man 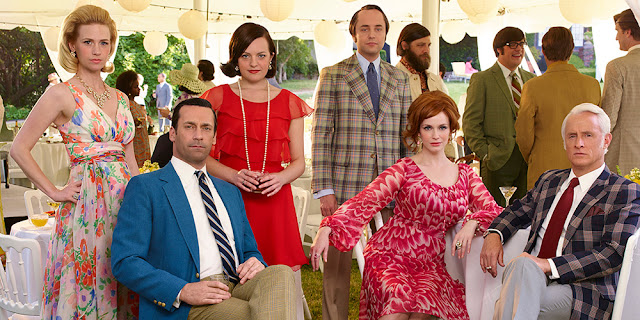 It was full-on surreal to be working on Madison Avenue during the last season of this one. Standout episode: Lost Horizon

1. The Last Man on Earth 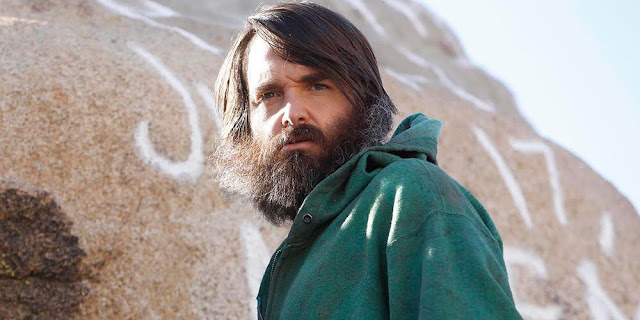 Finally, a non-formulaic foray into post-apocalyptic awesomeness. Never in the history of television has a show been as insanely unpredictable as this one. Standout episode: Alive in Tucson 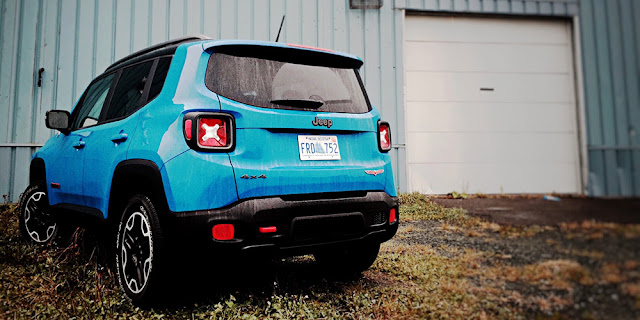 Not only is this little rig riding the #adventuremobile wave perfectly, its TV commercial pretty much has the most serendipitously catchy tune of all time. Standout feature: Awesome colorways. 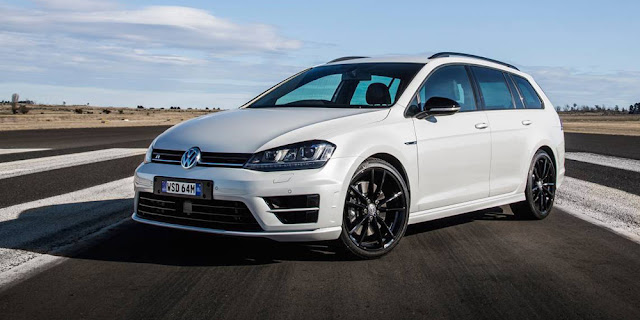 This one woulda easily been numero uno if you could actually purchase it stateside. Standout feature: It's the total package, even despite all the diesel drama. 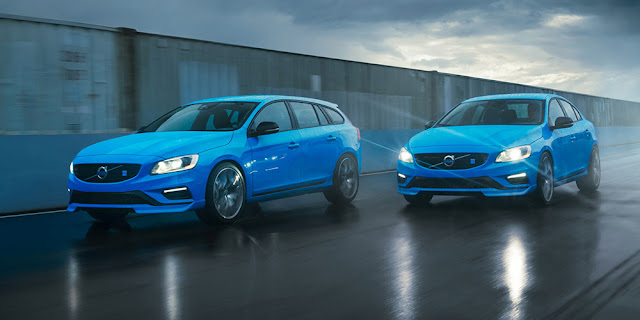 The V60 wagon wins the day. Its flawless Euro-stance and hatch is actually available at a dealer near you. Standout feature: Polestar Blue 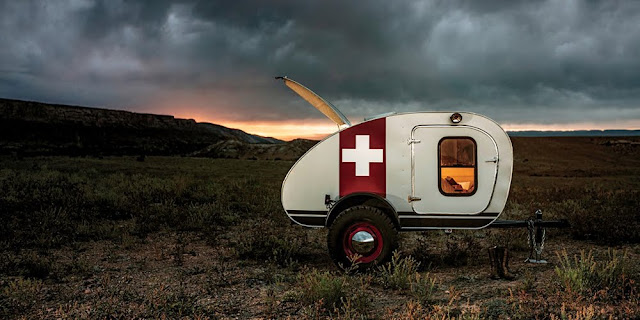 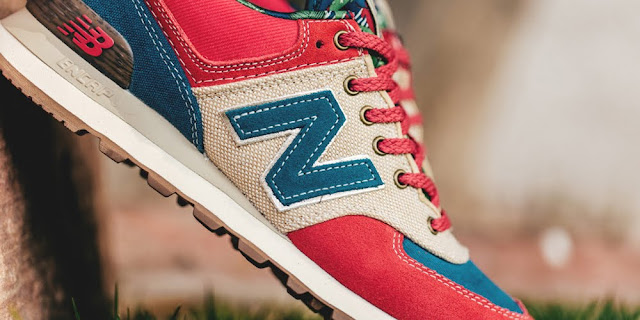 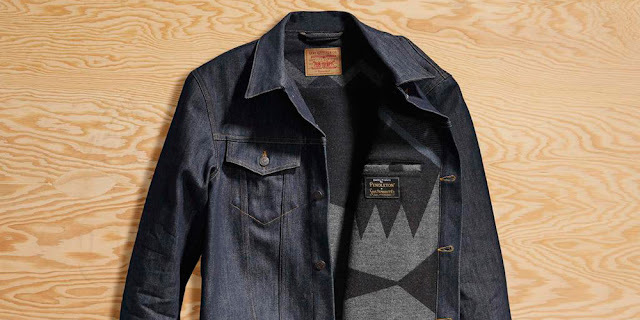 If I had $400 bucks to blow on a denim jacket, it'd definitely be this one. Standout feature: Its sick Pendleton print.
Posted by kyality at 7:38 AM No comments: