The Man Behind the Poster


The art of Drew Struzan has probably influenced me more than any other imagery ever. I can't even tell you how many countless hour I spent trying to recreate his epic collage-like movie posters as a kid. Can't wait until this doc arrives!
Posted by kyality at 11:04 PM No comments:


For someone who loves MINI's and works with images in Photoshop on a regular basis, this is just a cool vid.
Posted by kyality at 12:37 PM No comments: 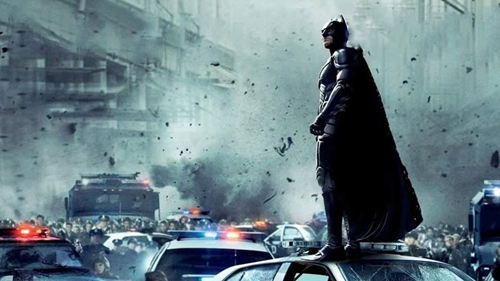 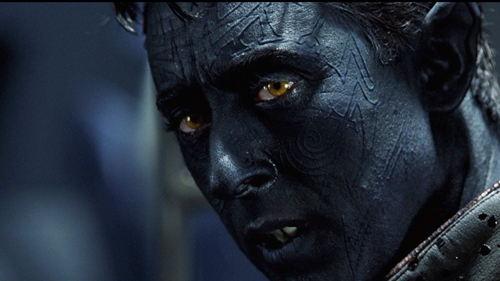 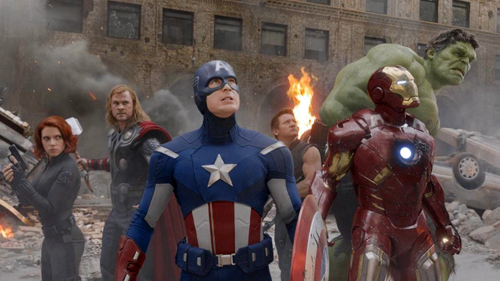 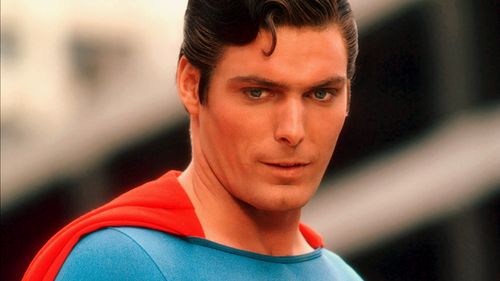 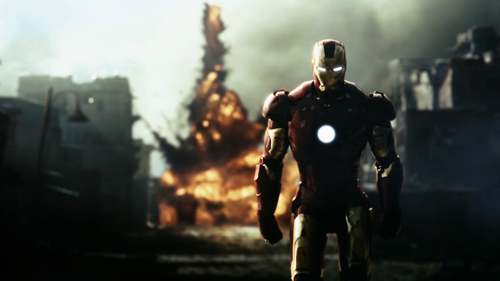 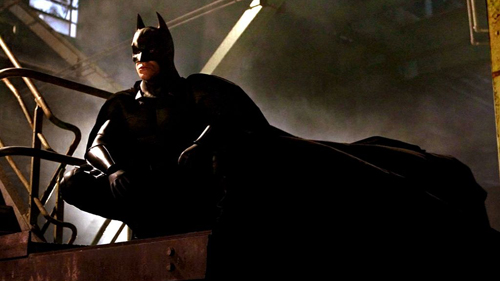 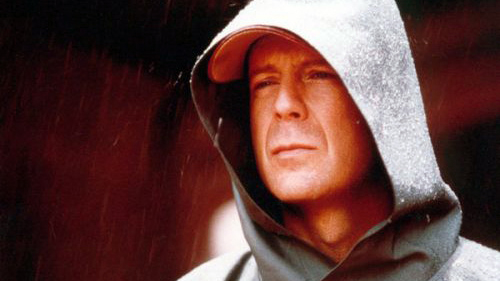 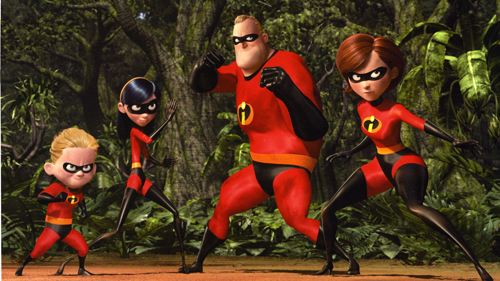 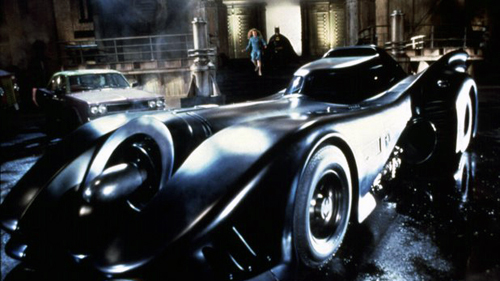 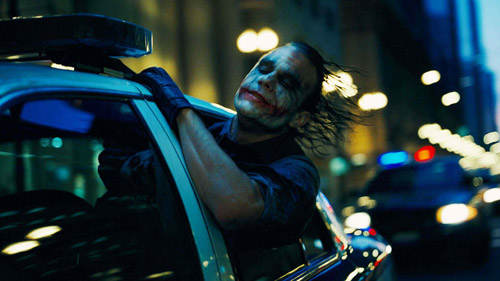 For a tried and true Batfanatic, The Dark Knight has it all, including the perfect degrees of action, intrigue and villainy.
Posted by kyality at 10:02 PM 2 comments:

Digging this montage of James Bond's cars over the years—sure there are some mysteriously absent examples—but tons of fun nevertheless.
Posted by kyality at 5:01 PM No comments: 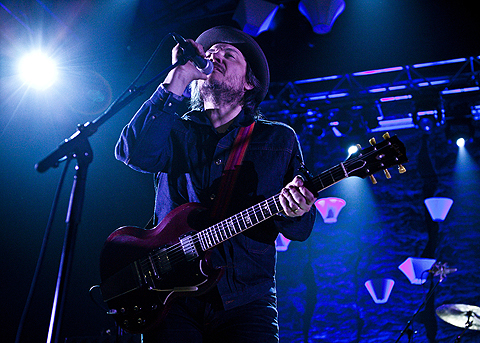 Wilco's double-encore super set at Red Butte Gardens in the foothills of the Salt Lake Valley last Monday was a gem of a concert. And I realized something about them for the first time.

Wilco's sound is defined by tension. This tension is most evident in the harsh juxtaposition between Jeff Tweedy's laid-back, mellow voice and Nels Cline's aggressive, attacking guitar. The result is a give-and-take relationship that provides the best of folksy alt-country and face-melting rock—and Wilco manages to cover everything in between.
Posted by kyality at 8:21 AM No comments: