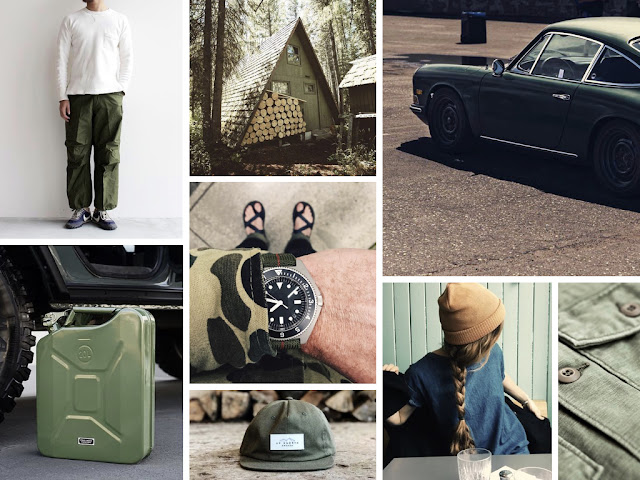 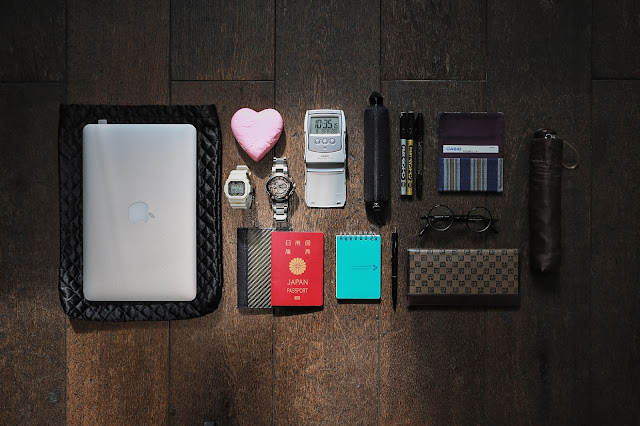 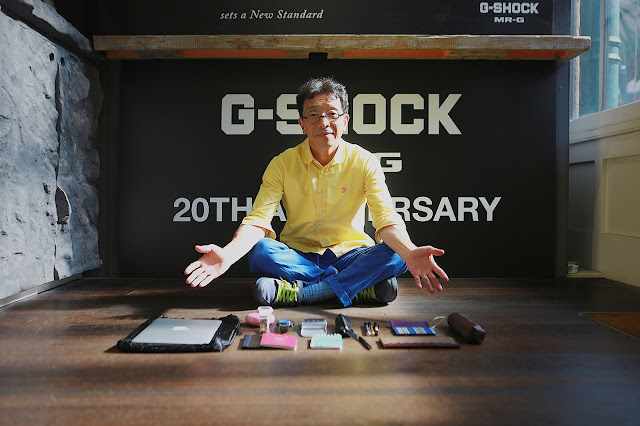 I love the wisdom and optimism of this little short film. In fact, I think a white version of his original design in some ways is sort of a physical embodiment of his optimistic outlook... almost the complete opposite vibe of the more recent militaristic models. Let's just hope some space marine sporting a tact-ed out version of a G-Shock doesn't take out his little alien friend first.
Posted by kyality at 2:15 PM No comments: