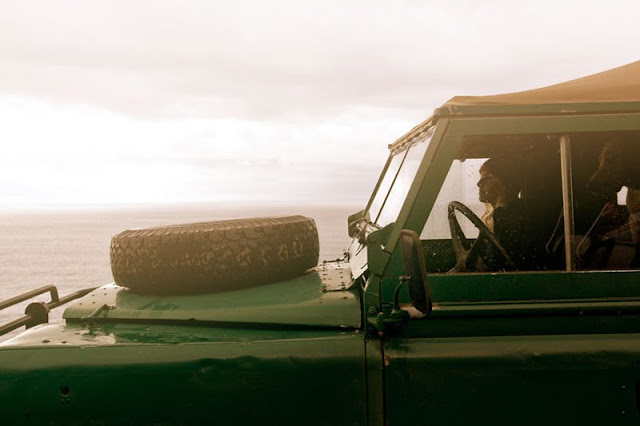 It's a lesser known fact but MINI's weren't my first British vehicle infatuation. I was actually introduced to the flick The Gods Must Be Crazy at a fairly young age and from that moment on, I loved the classic Land Rover. Throughout high school, I couldn't envision myself driving anything else in life. 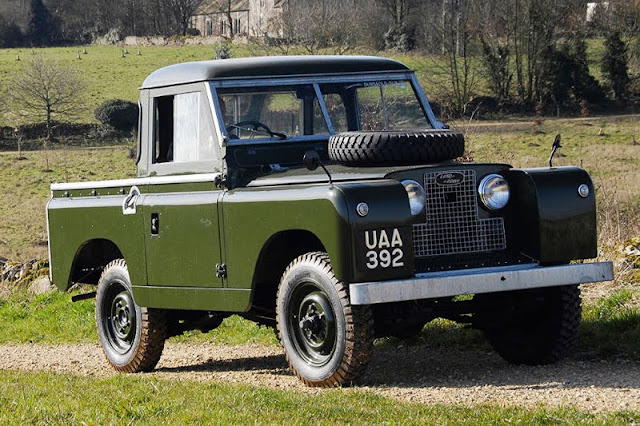 Rovers are the ultimate combination of safari and sophistication. I was never really into Range Rovers or Discovery's/LR3's. I was into their trucks, not their SUV's. There's a big difference. Rovers are simply the never-say-die torque monsters that still manage to ooze this amazing notion of refinement. 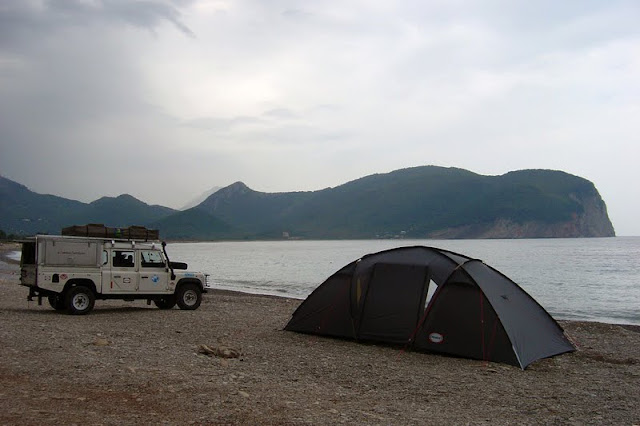 The classic Rover saw a couple Series of incarnations with loads of configurations until it gave up its leaf-sprung suspension for coils and became known as the Defender. The only Defender I ever really dug was the super-crew Defender 130 (as seen above). But my true love was the Series III with the spare tire on the bonnet (as seen below). 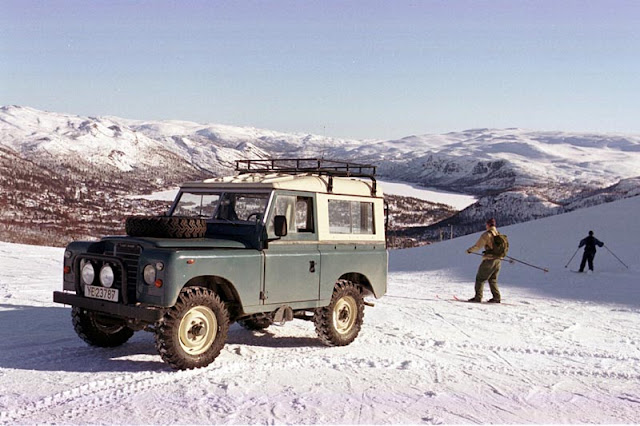 Back in the day, I remember Normality and I taking the BMW 2002 across the Hudson River in NY to this Land Rover restoration shop called Roverworks. A couple of guys and their dog imported/smuggled rundown versions from around the world and brought them back to life. I'll give you one guess what the dog's name was. 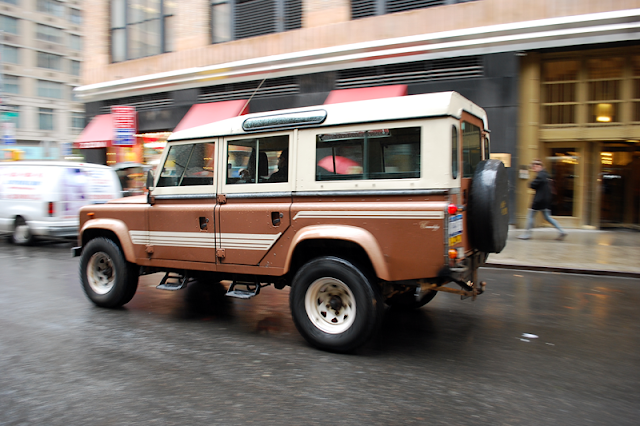 I come from a Land Rover family. My mom got her first Range Rover back in 1987, back when Land Rover's idea of luxury was leather seats and power windows (well...power when they worked). I can't tell you how many we've had since.

I used to offroad a '95 Defender 90. Obnoxious AA Yellow. God I loved that thing. IMO the Series I through Defender is every bit as legendary a lineage as the 911 or Mini. It's hard to find a vehicle with more functionality or character anywhere in the world.

Though I have to admit, I also love the old Range Rover classic. The generation that came to the US in the late 80's is actually based on the Defender platform. Same suspension, same drivetrain.

These days though...I hate what Land Rover has become. Once upon a time, it was functionality first. The vehicles, all the way up to the Range Rover, were built in a way that they could be fixed with duct tape and zip ties and limped back to civilization. I know. I've done it once or twice!

Starting in '94 that all changed. What was once go anywhere capability with a dash of luxury became luxury with a dash of offroad capability. Land Rover used to occupy a very unique niche, and they gave it up to play with BMW and Mercedes.

But I still love pretty much everything they ever made up through about 1993, and when the kids get older and I can consider something like a project car, if I don't get an old Bronco, I'm getting an old Land Rover. Well, unless I win the lottery. Then I'll just buy one of Icon's (icon4x4.com) machines!

Great thoughts Doogs. What's crazy to me is how Land Rover has forfeited their position as the ultimate go-anywhere/weekend-warrior vehicle to the likes of the Xterra crowd. And let's be honest, this new generation of multi-configuration Jeep Wranglers are looking suspiciously like the Defenders of yore.

Also Icon NEEDS a LR Series, for sure.