Netflix Picks of the Month Club

The team at my agency Tribal Worldwide recently started a Netflix Picks of the Month Club. Well, this is my month and just for fun, I thought I'd share my picks. 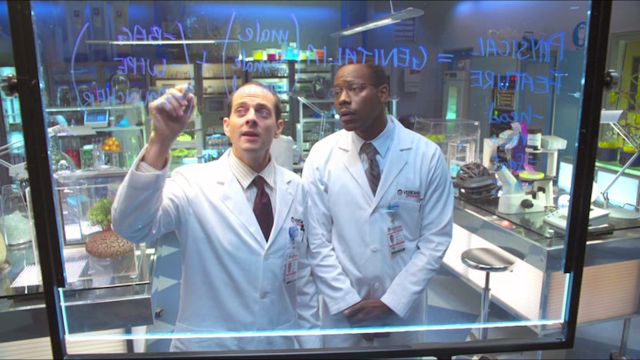 Okay, Let’s start off with a great little TV series that’s totally binge-able over the course of a single weekend. This show only lasted two seasons, but that’s a good thing… because it’s nearly perfect. If you dig Arrested Development, you’ll absolutely love this quirky satire on climbing the corporate America ladder. 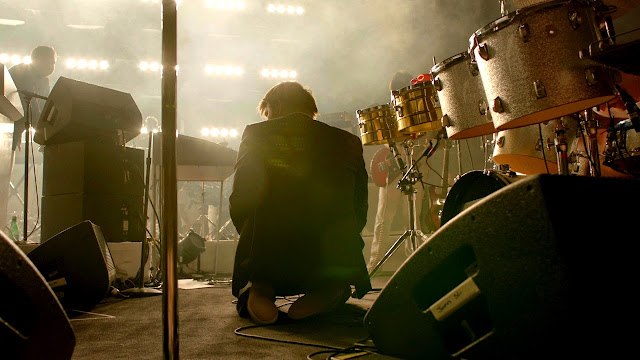 Even if you aren’t a fan of the electronic beats of LCD Soundsystem, this beautifully shot rockumentary chronicling their final concert at Madison Garden is simply infectious. Put it on the big screen, crank the volume, and this one pulls you in like a tractor beam. If you don’t believe me, watch its epic trailer like right now. 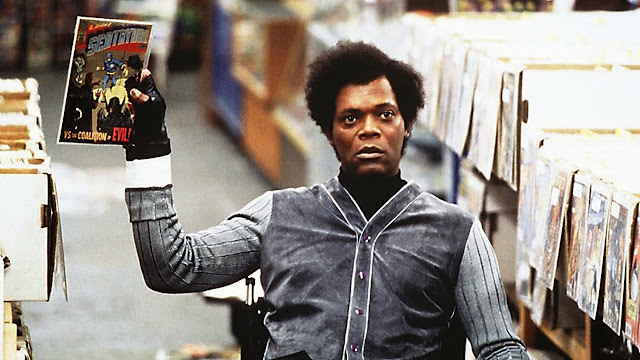 Since someone already swiped my first pick of Unbreakable Kimmy Schmidt, I’ll just go with straight up Unbreakable… M. Night’s best and ONLY re-watchable movie. This is easily one of the greatest superhero movies ever made and features a pre-Avengers, pre-Capital One Samuel L. Jackson in one of his coolest roles. And after you finish it, check out Patton Oswalt’s in-depth pitch for the sequel. 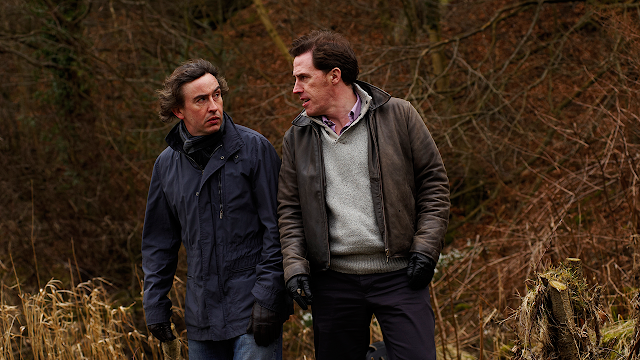 This dramedy is a very English take on the classic roadtrip-buddy flick genre. Think of it as Tommy Boy with British-trained theatre actors who consume fine foods, traverse the rolling hills of Northern England, and enjoy educated conversation, all the while making you fall on the floor laughing. 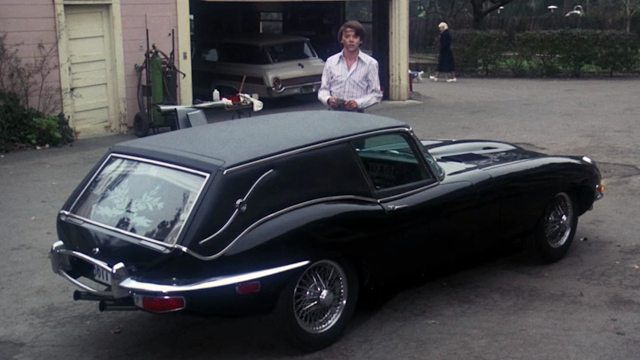 Alright, now for the coup de gras. This is one of those movies that from time to time will make you the smartest person in the room. It’s a beyond quirky cult-classic love story between equally strange peeps who are generations apart from one another in age. See a young Bud Cort (a.k.a. the bond company stooge in The Life Aquatic) drive one of the most iconic cars on film (a Jaguar hearse) to the best soundtrack ever… completely scored by none other than Cat Stevens himself.
Posted by kyality at 7:59 AM