As if we didn't already know this already, Wes Anderson is a complete symmetry snob and I'm totally okay with it. Enjoy!
Posted by kyality at 3:44 PM No comments: 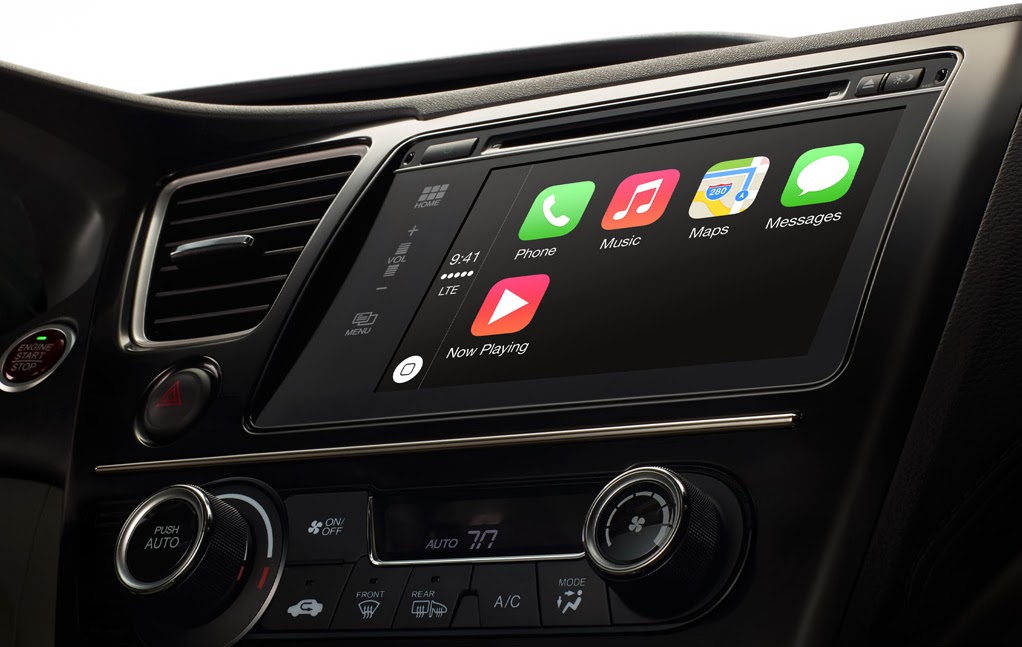 Thanks to the good old Geneva Car Show, Apple did something this week that it rarely ever does. It gave us all a sneak peek at product that's still a bit of a work in progress: the automotive onboard iOS system called CarPlay. (Ya know, kinda like AirPlay for your car... but you'll probably have to plug it in and no, you can't watch movies.)

Ever since the first iPod came out, I (and probably all of us) have wanted better integration with my vehicles. CarPlay seems to be the answer to that... finally. But I've got a small handful of concerns that hopefully won't derail the promise of real in-car integration. 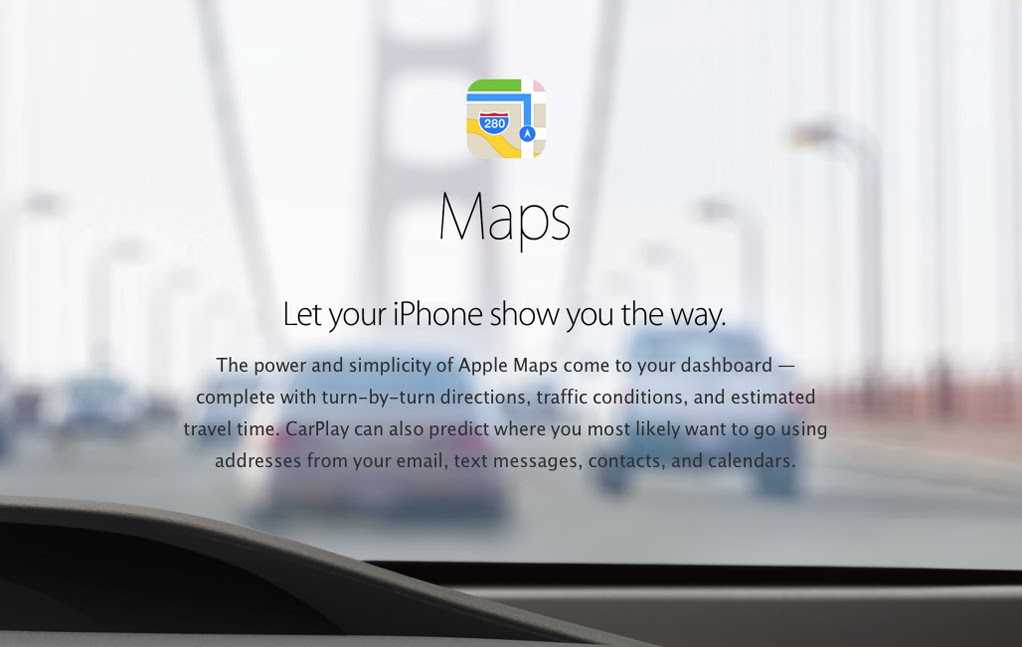 Uh, not a bonus folks! I've been lead astray far too many times by Apple's cheap knockoff of the real deal. Gimme Google. 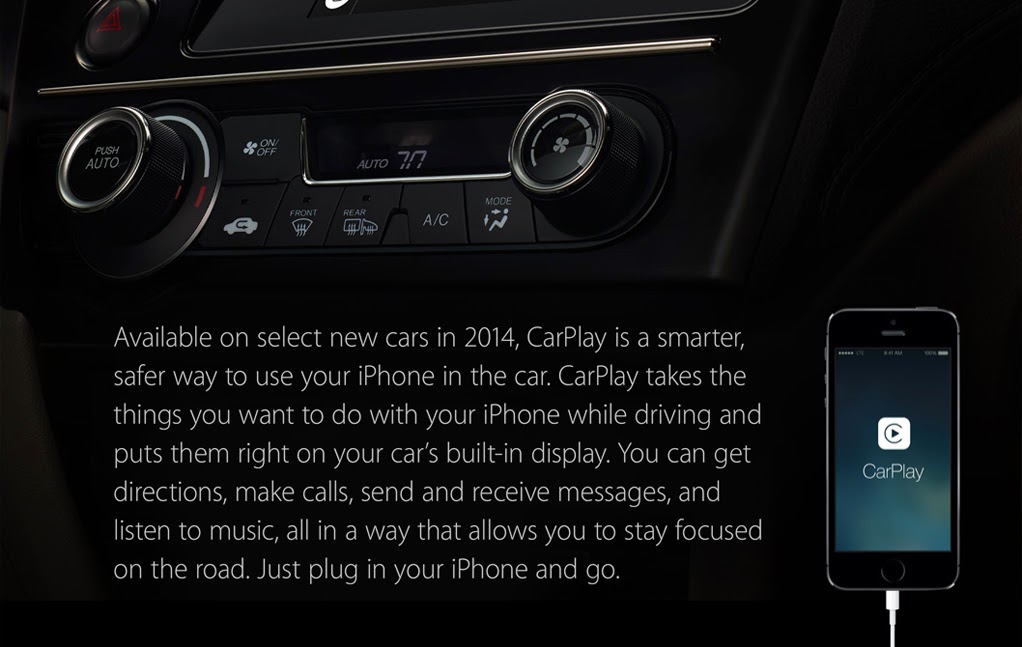 I feel like they're showing the iPhone plugged in for a very specific reason... CarPlay better work just as well via Bluetooth. (UPDATE: Uh, sounds like this is a plug-in only deal, bleh.) 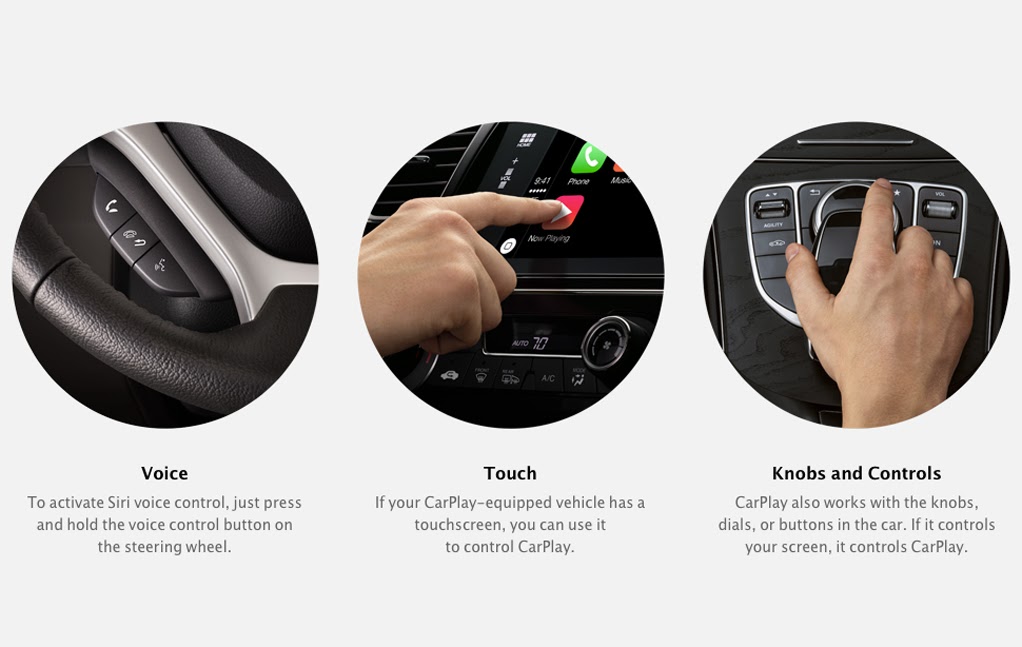 Who needs knobs? Or a touchscreen for that matter? The promise of Her has made me much more of Siri superfan. Why even reference those old inputs? Just give Siri Scarlett's gravelly sarcasm and trust me, we are good to go.

But if you insist on in-car multitouch... do it this way for sure: