Last year, the team at Struck and I had the chance to work on a site for a Swiss watch manufacturer. In the process of preparing for the pitch, I gained a serious geek-out factor for watches that are completely unattainable—brands such as Panerai and Bell & Ross. I also discovered that my dad, @normanity, shares a similar horological sickness. 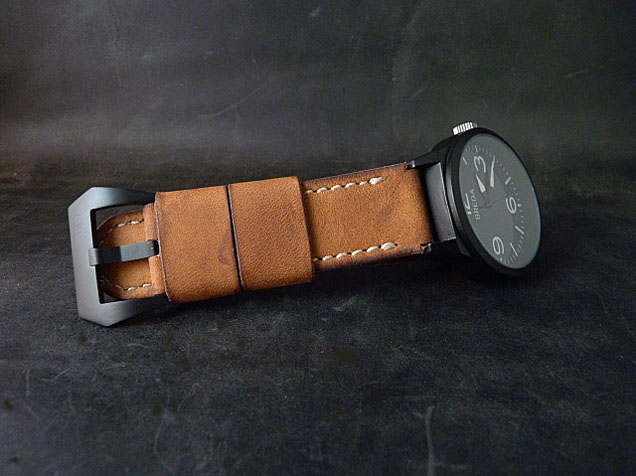 Cool watch bands have also been on my radar. So when a decent watch—let's call it "inspired by" Bell & Ross—popped up on Amazon for cheap, I snagged it. It arrived shortly thereafter and though it looked pretty cool, it was sporting a ridiculous vinyl band. 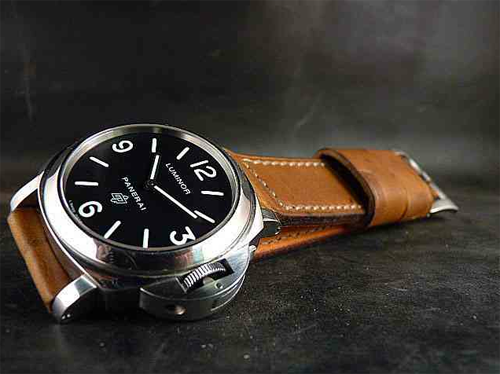 Luckily, I stumbled onto Greg Stevens Design. GSD just happens to be based not far from me in the Salt Lake Valley and was really able to work directly with the watch to craft a band that really suited the watch's size and style. The quality and craftsmanship is seriously top notch, not to mention some meticulous attention to detail and design. 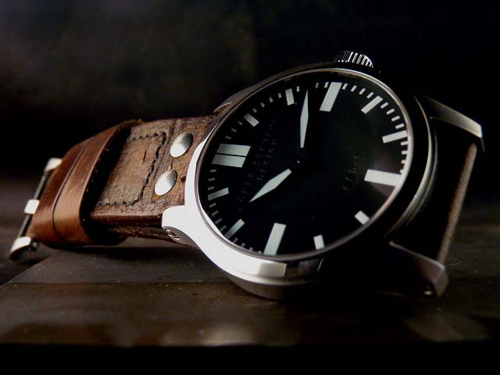 Not only does the GSD have some fantastic watch bands and leather goods, it also has its own line of custom watches. The current model has a cool, minimalism to it with a Swiss hand-wind movement. So next time you get a chance to score a quality timepiece or need a band to set apart your Panerai (or Panerai knock-off), look up GSD.
Posted by kyality at 10:02 PM No comments:

Organized and held my first car show! Cool bikes and cars, awesome car tunes and bacon cheese burgers on a beautiful evening—what else could you ask for? Here are some of my favorite pics and you can see more here. 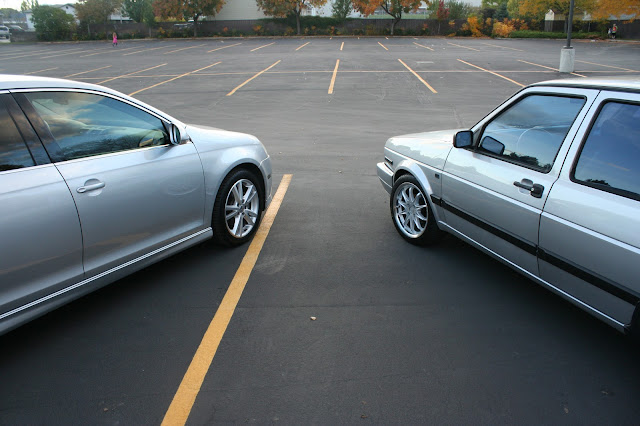 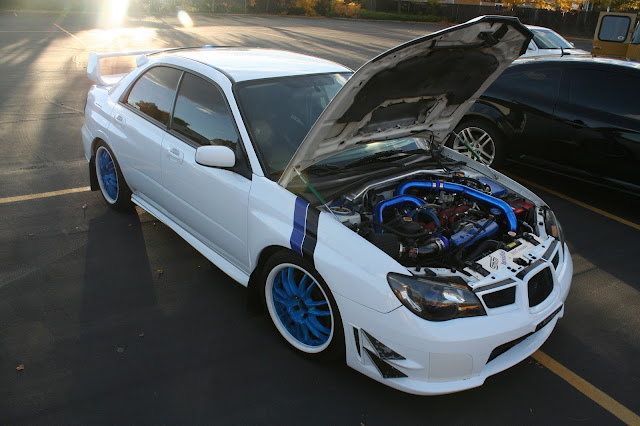 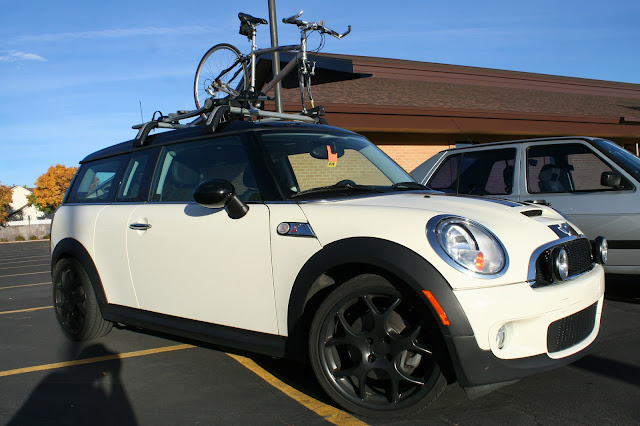 "This little car absolutely flies." I'll let you guess which car that line is referring to. You'll find out about 17 amazing minutes in.
Posted by kyality at 11:28 PM No comments: 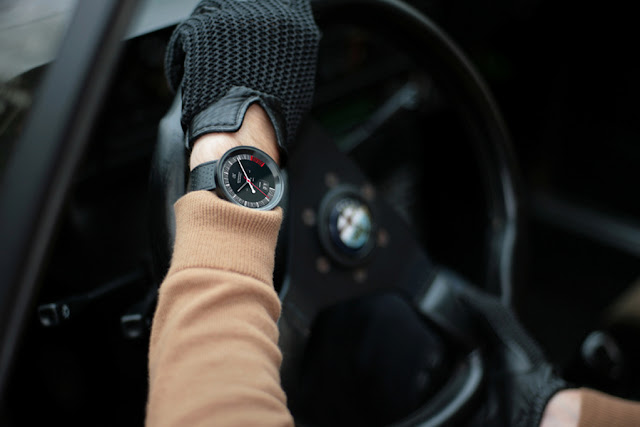 This year I've discovered and followed a fantastic little watch brand called Autodromo. This New York-based company was created by an industrial designer with a love for vintage Italian automotive gauges. I love their simplicity and cleanliness of design. 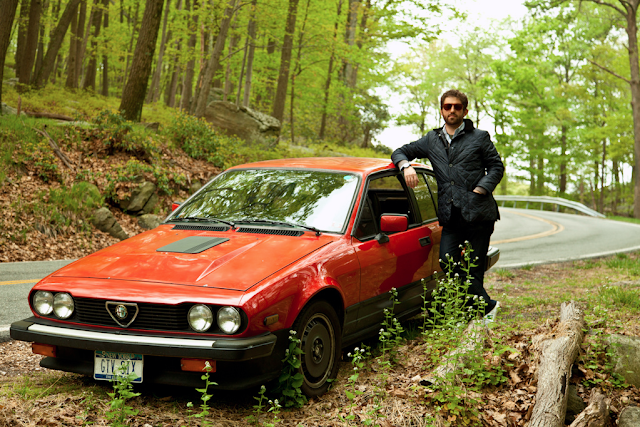 The Autodromo guys shoot a ton of their product in a hot little 1983 Alfa Romero GTV6, which suits their watch design perfectly. Here's a vid of a hot lap in the Alfa... looks like a blast.


You can also spot an Autodromo on the wrist of of the driver in this cool little vid by the guys at one of my favorite blogs (that I've had the chance to contribute to) Motoring Con Brio.