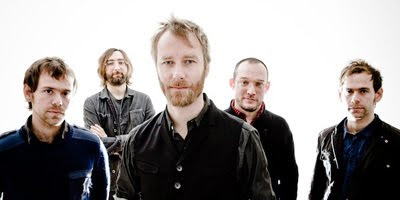 Who would have ever thought that an album about spiders, ghosts and zombies would make for such great make-out music? Standout track: Conversation 16 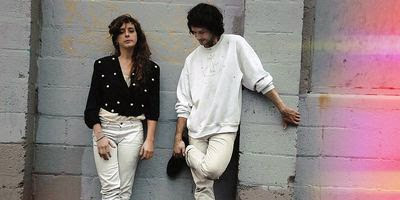 One cup of Nico, a teaspoon of Cowboy Junkies and a dash of The Beach Boys. Tasty. Standout track: Walk In The Park 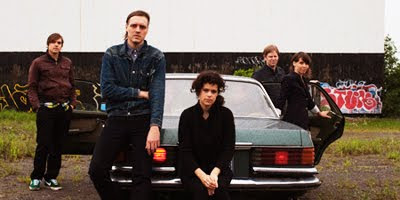 Face it, if this had been The Fire's first album, it'd be No. 1 on your list too. Standout track: Rococo

3. How to Train Your Dragon 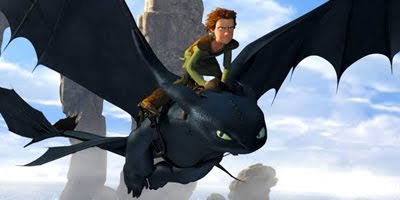 Sure, Toy Story 3 and Tangled are fantastic, but do they have Toothless? That is the question. Standout scene: Hiccup and Toothless learning to fly together 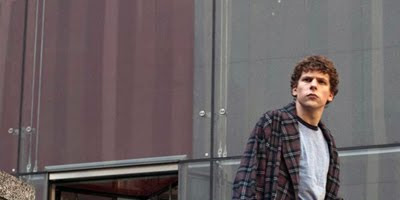 Apparently the answer to the question, "Can a movie about coding and IP lawsuits be compelling?" is hell yes. Standout scene: The tilt-shift rowing sequence set to In the Hall of the Mountain King 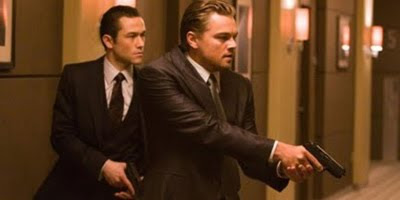 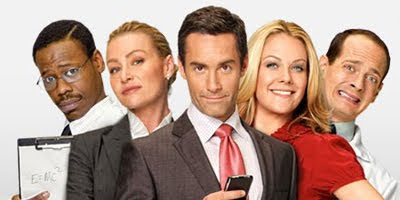 This award will have to be accepted posthumously. Better Off Ted is already dead, but it went out with a flawless record. Standout episode: The insult algorithm in The Impertence of Communicationizing 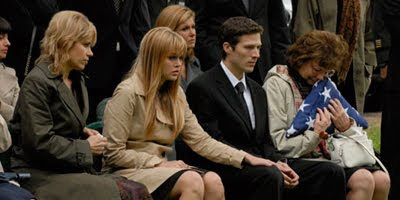 Who would have guessed you could go from loving the Dillon Panthers to absolutely despising them within a single episode? Standout episode: Henry Saracen's funeral in The Son 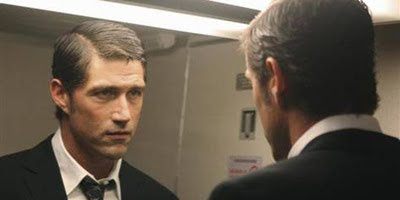 Thanks to LOST's final season, the term "flash-sideways" is now and forever part of our collective consciousness. Standout episode: Richard's backstory in Ab Aeterno 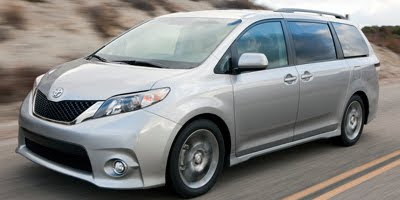 This Swagger Wagon is out to make minivans just as cool as MINIs. Standout feature: Hot Hatch-like lines 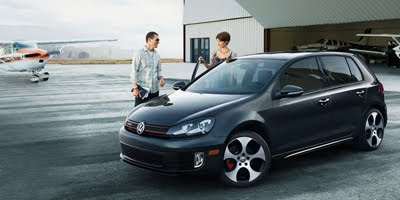 I mentally cheat on my MINI with this car more than any other. Standout feature: Those gorgeous 18-inch alloys 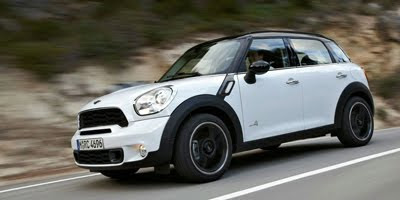 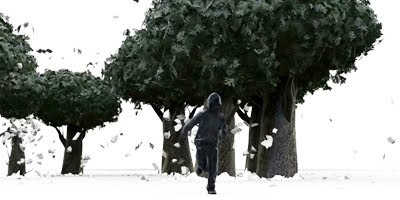 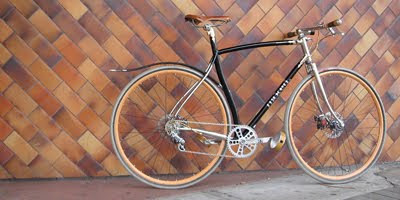 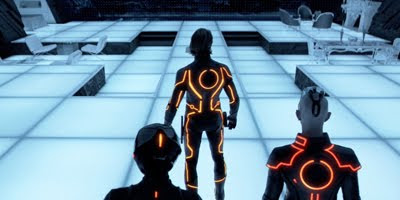 It's stylish, digital, classic and progressive all at once. The looks, sounds and motion of TRON: Legacy set the tone for this year's design community/geekdom in general. Standout feature: Flynn's mid-century modern bach pad
Posted by kyality at 7:35 AM

Ummmm...modern family!? Not even an honorable mention?? Not even lunch with Phil Dunfee could persuade you? You are so hard core.

Modern Family was a last year winner for sure, and they were an incredibly close fave this year along with Mad Men and Community, but Ted, LOST and FNL went the extra mile in 2010.

I really loved this. I can't believe that so much of that happened in 2010. I think I just lose perspective. Happiest 2011. Thanks for posting this.

Since I know it was directed at me, I have to point out that there are so many logical flaws in this statement:

That's like saying "If Return of the Jedi were the first movie in the Star Wars trilogy, you would think it was the best movie of the year." (Did I just compare The Suburbs to ROTJ? Mostly unintentionally—but, yes, I did.)

The Suburbs is their third album—not their first—and that is a fact that cannot be subtracted from the equation. I expect Arcade Fire to surprise me and, well, The Suburbs didn't surprise. Only one track (We Used to Wait) flipped my lid from the first listen. Is the album good? Of course. Does it make my Top 10? Maybe. But I expect more from them. And I should. They taught me to expect it.

And, as we've talked about, maybe it's just that I'm so over the "suburban lifestyles kill creativity and stifle everything that is good" mindset among rockstars and hipsters. I'd love to hear an original/unique take on the situation. This album isn't it.

The worthy replacements:
Frightened Rabbit - The Winter of Mixed Drinks
Ben Folds & Nick Hornby - Lonely Avenue
Brandon Flowers - Flamingo (so good, and I wouldn't care if the whole world gave it 0 out of 10 stars)
S. Carey - All We Grow
Sufjan Stevens - The Age of Adz or even All Delighted People EP