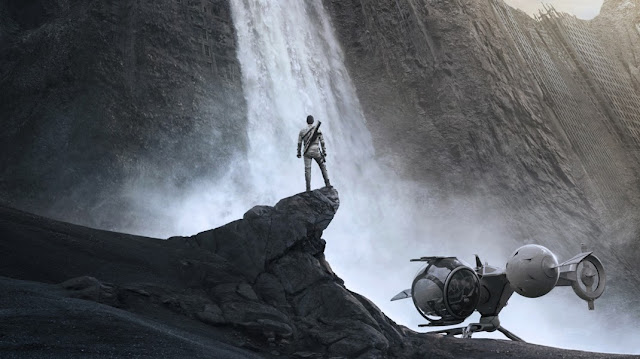 Due to a variety of circumstances, I finally saw Oblivion for the very first time this weekend. For some bizzaro reason, I had no idea that it was a Joseph Kosinski brainchild. It's been a while since I've written a good film review and for me—even though I'm late to the game—Oblivion merits one. 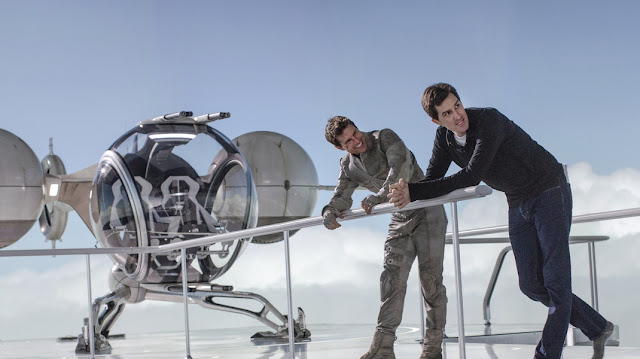 First things first, it's more than obvious when taking both TRON: Legacy and Oblivion into consideration that Kosinski has taste. This guy knows how to inspire with both stunningly cool visuals and straight-up radical soundtracks (Daft Punk + M83 = Awesome). Both of his films feel like their cut from the same cloth in respect to their style… and I'm totally okay with that. 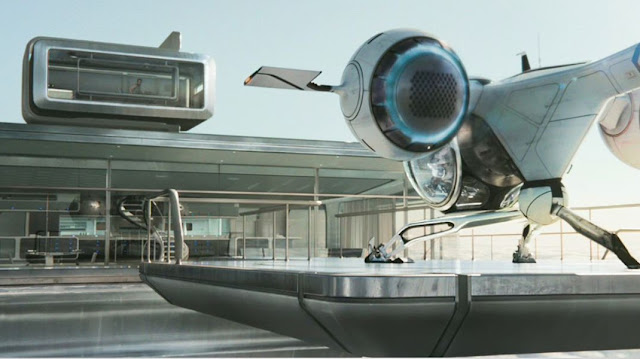 Next, Oblivion does a fun job of helping you feel like you already know this world by drawing on conventions and references from a slew of other flicks. Just off the top of my head, Kosinski references everything from the Stars both Wars and Trek, not to mention Wall-E, Planet of the Apes and even TRON: Legacy. In doing this, you almost instantaneously feel familiar with this film in a good way and Kosinski doesn't have to do a ton of heavily-lifting exposition all by himself. 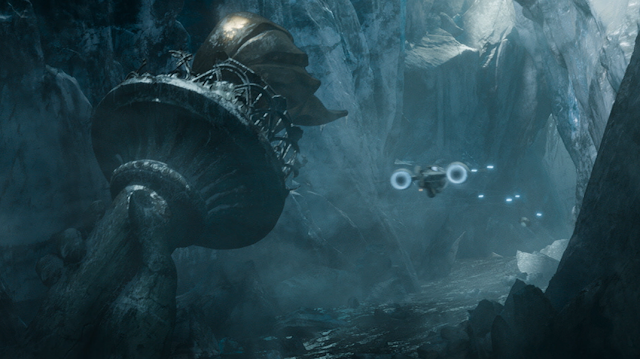 Now, the area of opportunity that he may have missed. In conjunction with Lucas, Cameron and Roddenberry, I also grew up with with a healthy dose of Kubrick, Asimov and Bradbury… guys who created more 'science fiction' than 'sci-fi'. And their brand of science fiction didn't always end wrapped with a pretty bow. I feel if Kosinski could have introduced a little more of this brand of science fiction into his sci-fi, we'd be set. 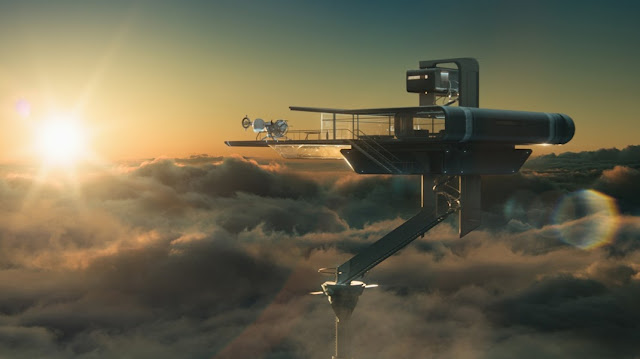 That being said… I loved Oblivion. It's the kinda flick that just makes you feel cool while you're watching it. And was it just me or was Andrea Riseborough super crush-worthy? 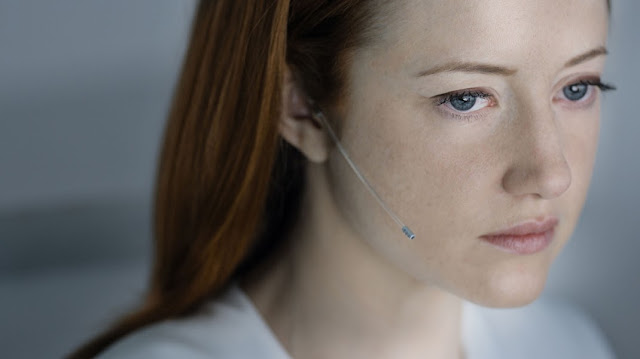 Finally, between TRON and Oblivion you know that Kosinski has a deep love and respect for graphic/motion design, architecture and art direction. This little clip has some awesome insights into his graphical, storytelling process.


And this is an awesome behind the scenes on the creation of "The Bubble Ship"—just ignore Tom's whole, "You know… I'm a pilot." Enjoy! 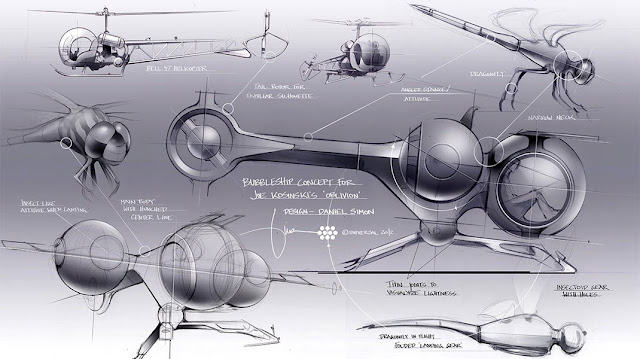